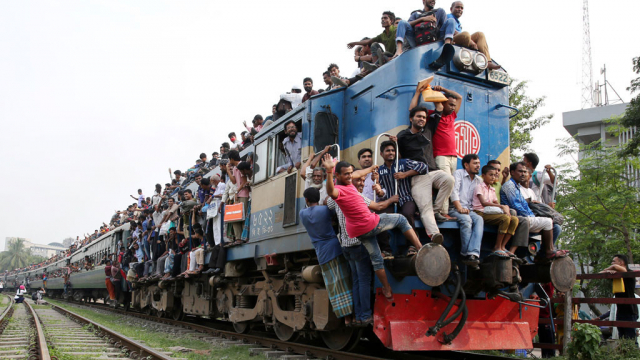 Transparency International Bangladesh has condemned the suspension of a travelling ticket examiner (TTE) for fining three people claiming to be the railway minister’s relatives who were travelling without tickets.

TIB made the remarks in a press release on Saturday.

The release said: “As such a situation has arisen involving the railway minister and the ticketless passengers using 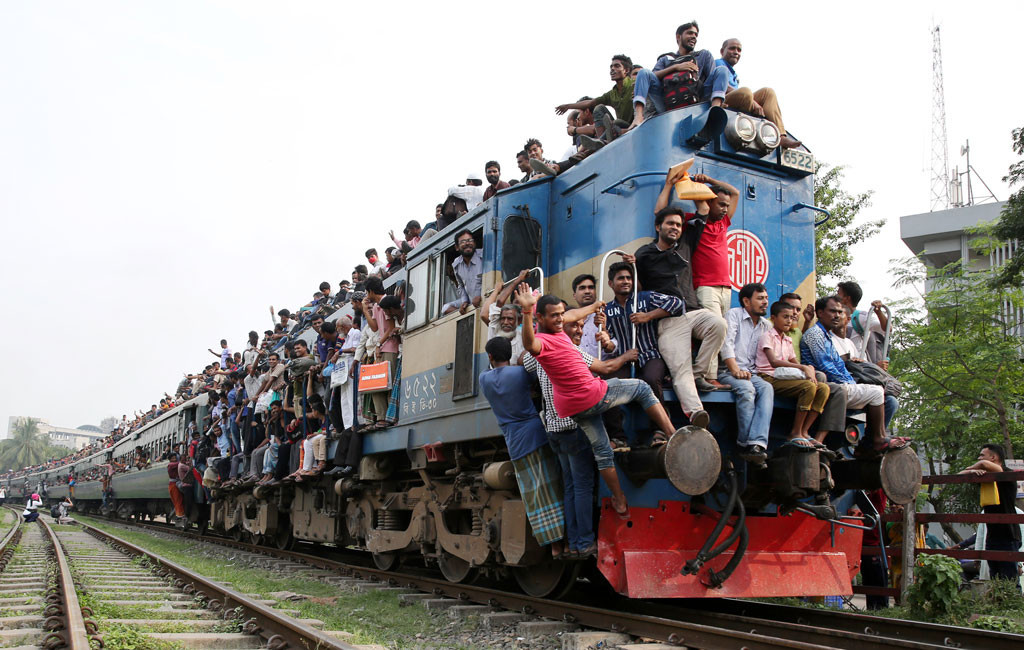 his identity, he should resign from his position temporarily for the sake of a fair and impartial investigation into the incident.”

TIB Executive Director Iftekharuzzaman said that the incident is a shameless and worst example of abuse of power in two ways.

“Firstly, the ticketless passengers claimed to be the relatives of the minister assuming that the existing law of the railways does not apply to them. Secondly, the TTE was immediately suspended over a phone call without being given any chance to defend himself,” he added.

Iftekharuzzaman mentioned that the concerned ticket inspector had fulfilled his duty but dismissing him when he should have been rewarded sent the wrong message to the people that the seizure of power and irregularities are the reality.

“Moreover, this worst example will still be considered a strong negative message for the very few who are faithfully and honestly performing their duties in their respective fields,” the TIB official observed.

At one point, on duty TTE Shafiqul Islam asked for their tickets.

Instead of complying with the TTE’s query, they introduced themselves as the minister’s relatives.

The TTE then fined and gave the three tickets for regular seats in a non-AC coach. The passengers had to pay around Tk1,050 in total.

No comments to show.